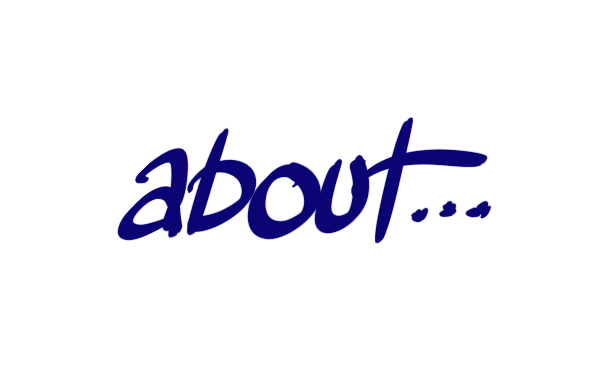 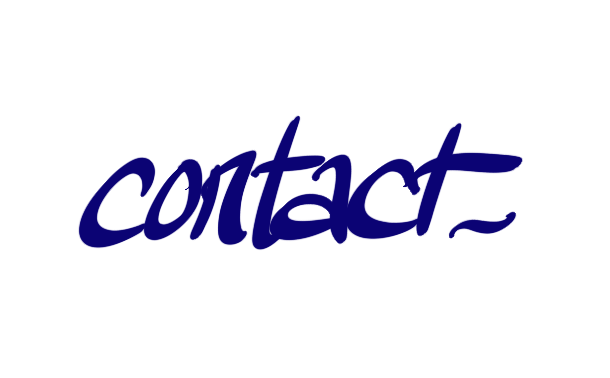 I really don’t know why I haven’t drawn more of them. Maybe I will . . . anyway here is a collection of non-organic and/or non-living stuff

there is a guy

When I saw that page name, I thought it was time to do so.

Thanks for the inspiration, Arik

was a bit more dynamic.
And done as deliberate contrast to the steampunk one above

to the virus that is so successfully messing up the structure of human culture on the planet.

I wrote the following poem just as lockdowns were about to start (late March 2020).

I believe that viruses are not classified as “life” in their own right, so that’s why you are finding this one here.

We’re binge-watching Netflix, popcorn, can of Coke.
We’ve invented a game counting sheets in loo rolls.
We are doing our duty – every girl and her bloke.
Easy to spot Wally, now he’s alone on his strolls.

But Wally used calculus and he’s calculating.
All this isolation doesn’t develop immunity.
If there’s no one infected, then the bugs will be waiting.
When at last we emerge, they’ll have retained their impunity.

Wally believes, if we all stay inside,
we’re just delaying the problem, and Wally feels sure;
instead of smoothing the curve, and making it wide,
the spike’ll follow fiscal collapse if it don’t come before.

So Wally’s out stretching his immune reactions;
making them strong – but he’s wrong: such a shame.
He’s a hazard to others with his interactions.
So don’t be a wally, if Wally isn’t your name.

personal antidote and wind-down after Inktober 2019.

There was a dtiys challenge at the time and so I did something very un-inkish. 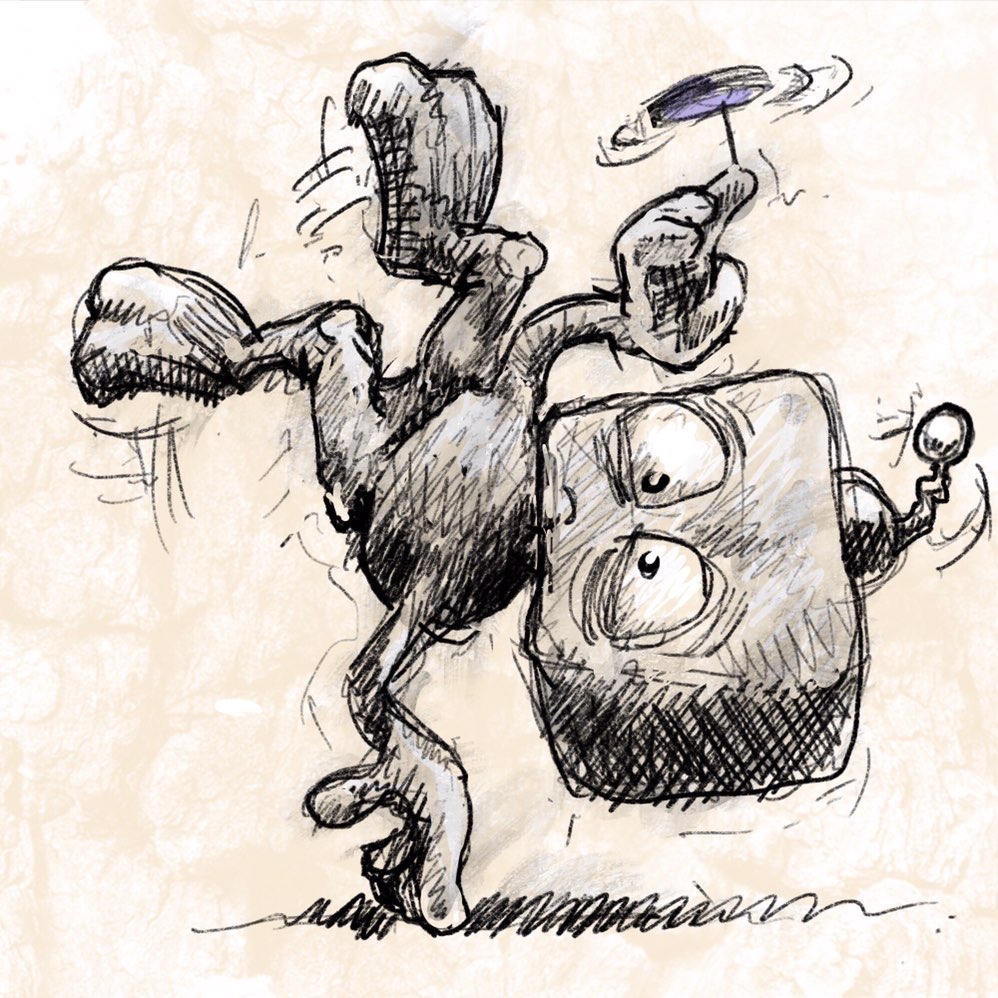 In fact more ripped off than inspired.

a hero-landing pose for yet another one. 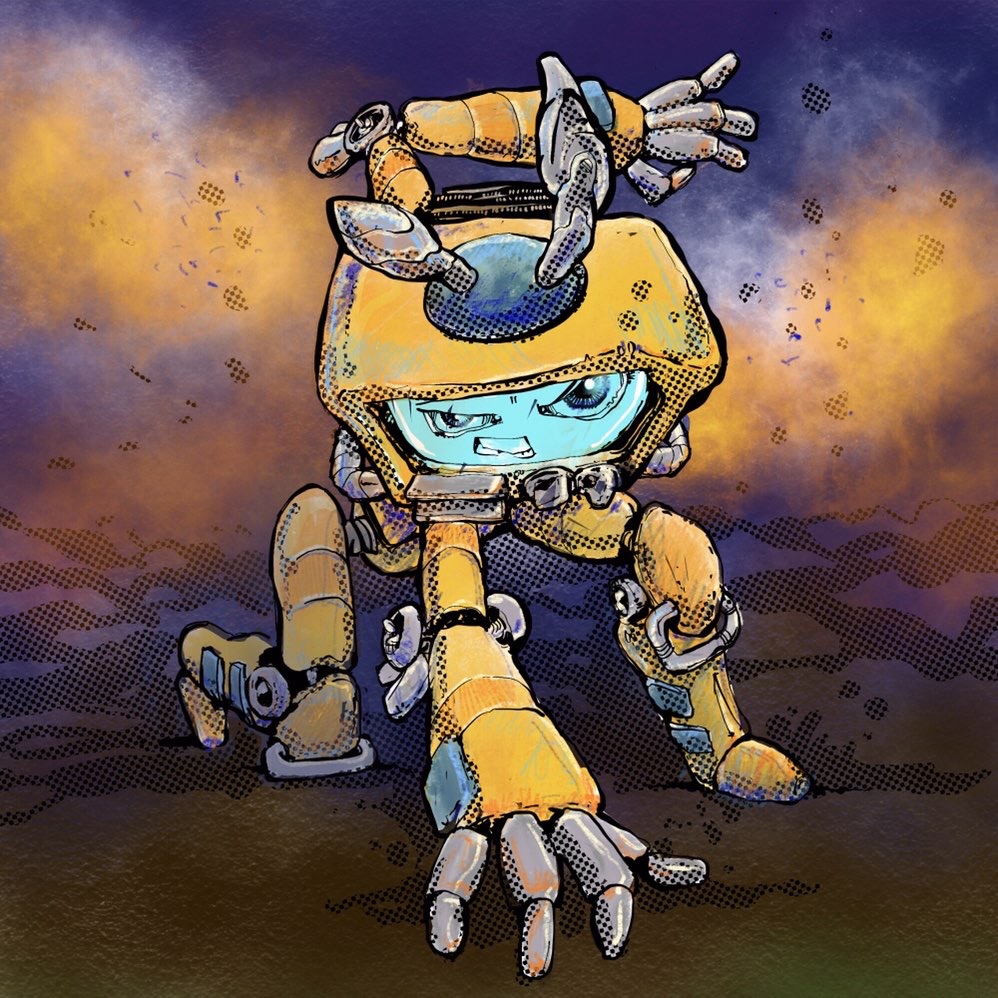 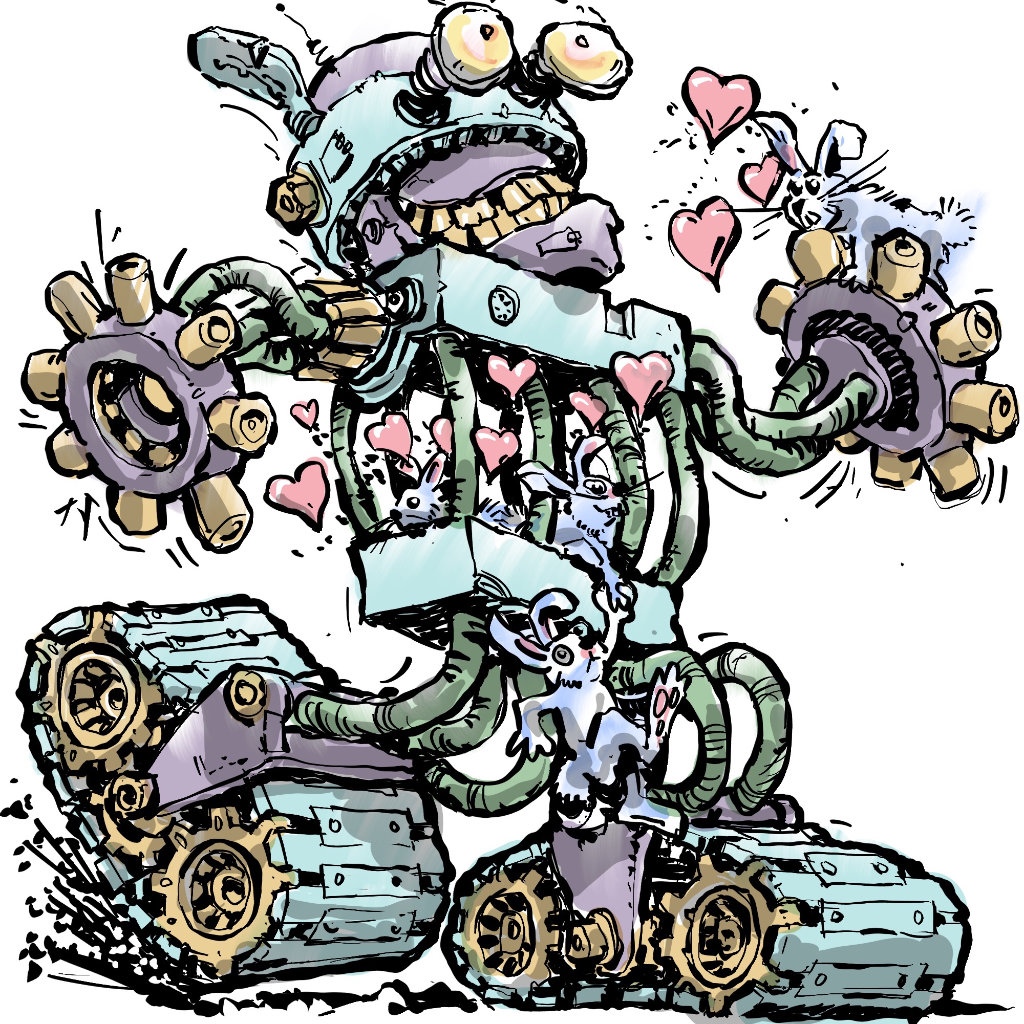 drawings where everything just fell into place first time.

Gorra jump on the zombie bandwagon.  This was at the request of my daughters, who were 8 at the time, and a vague memory from Night of the Living Dead which I hadn’t seen for about 40 years. 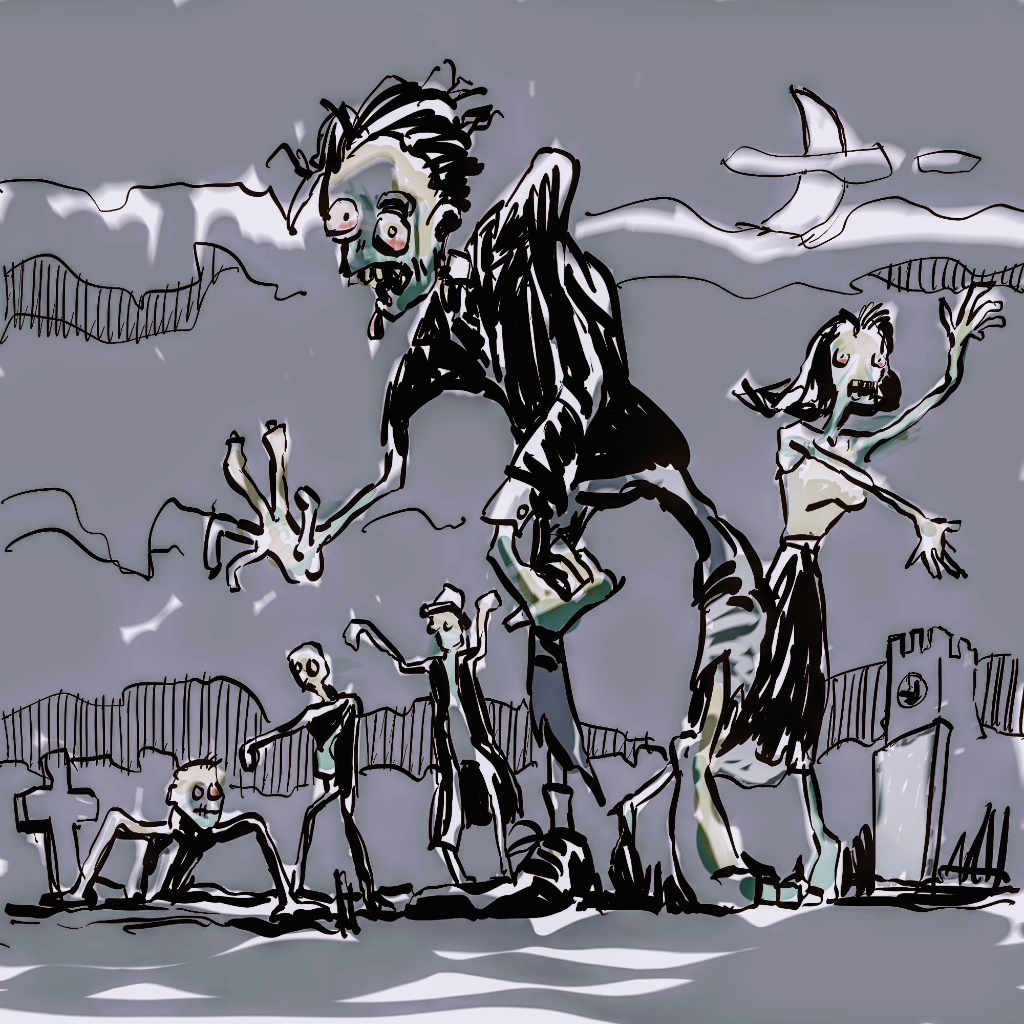 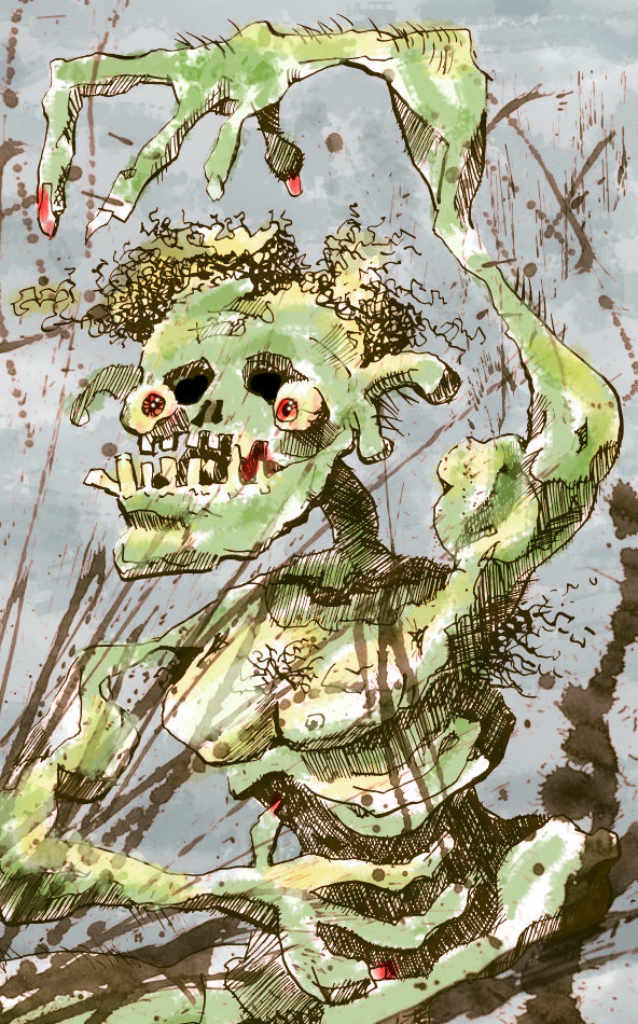 this was drawn with real pen and ink

I was trying to catch something of Joey Feldman whose work I admire.

I liked this pencil version

of this guy more than the finished one which you can find both on my Instagram and also on “Draw me a Robot”‘s if you wanna see it. 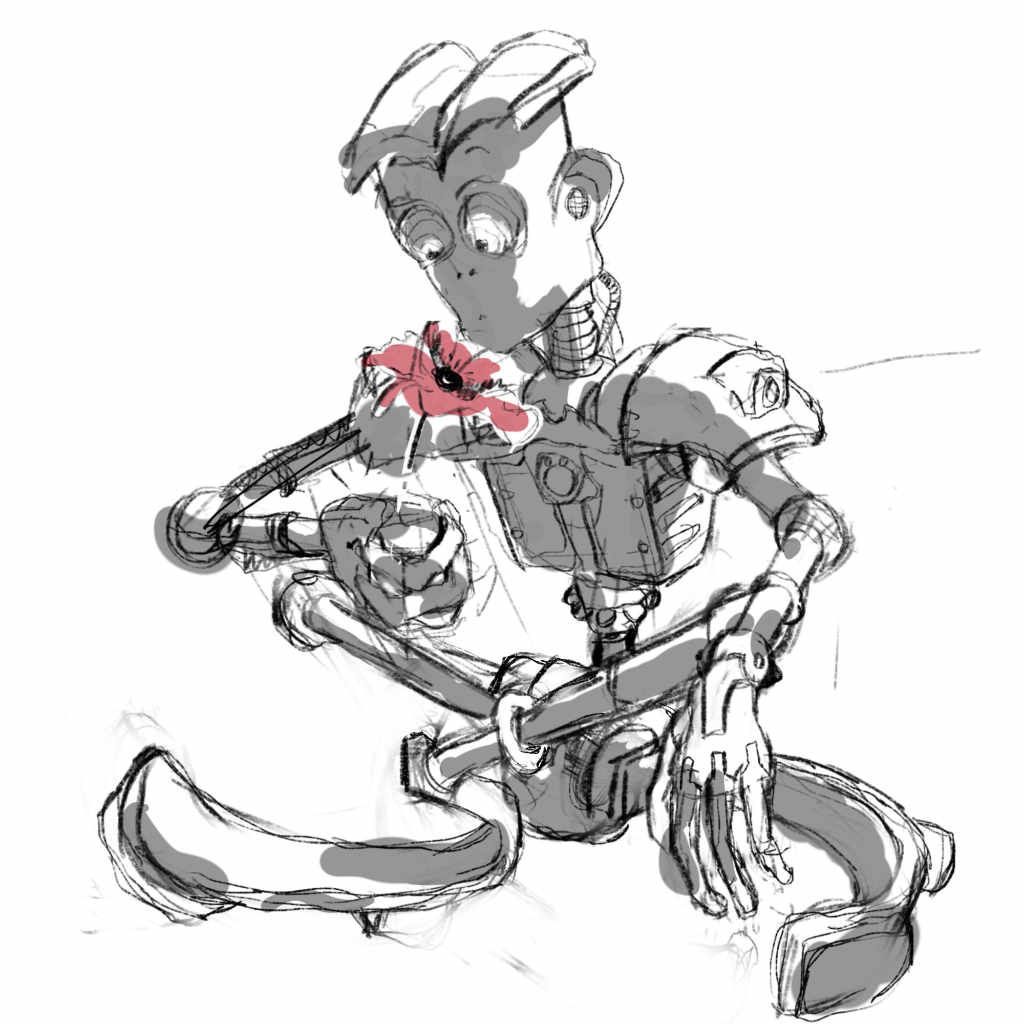 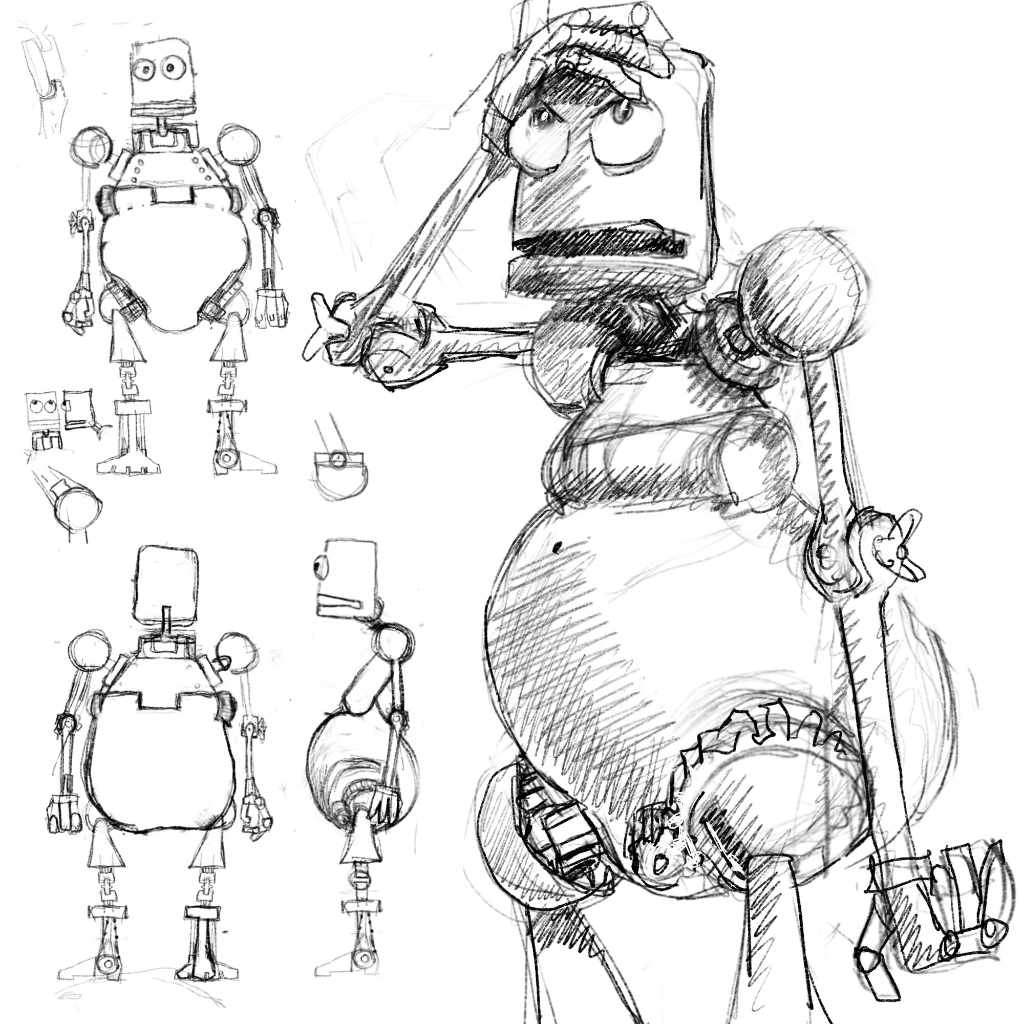 this was an early stage

of a character study for Marvin of the Hitchhiker’s guide.

is part of my inktober 2019 story which is archived here on this site. 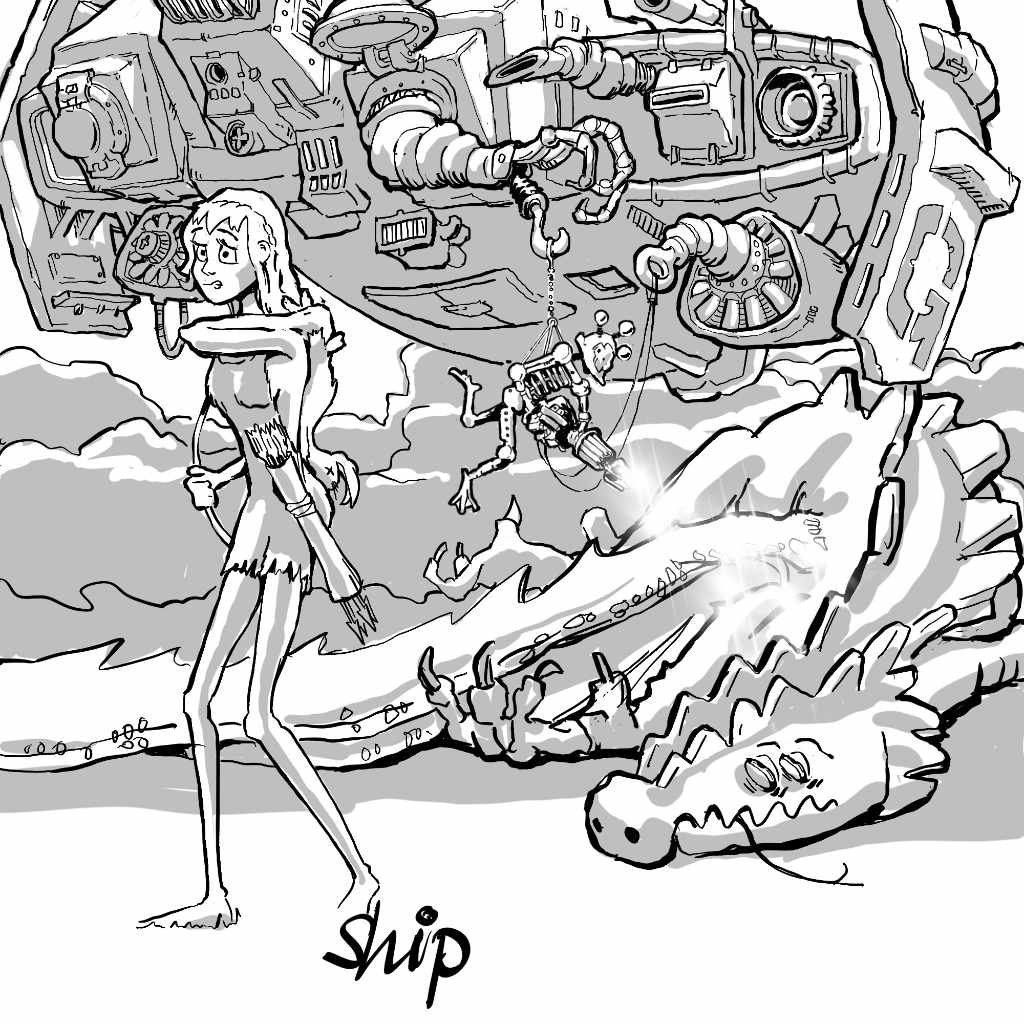 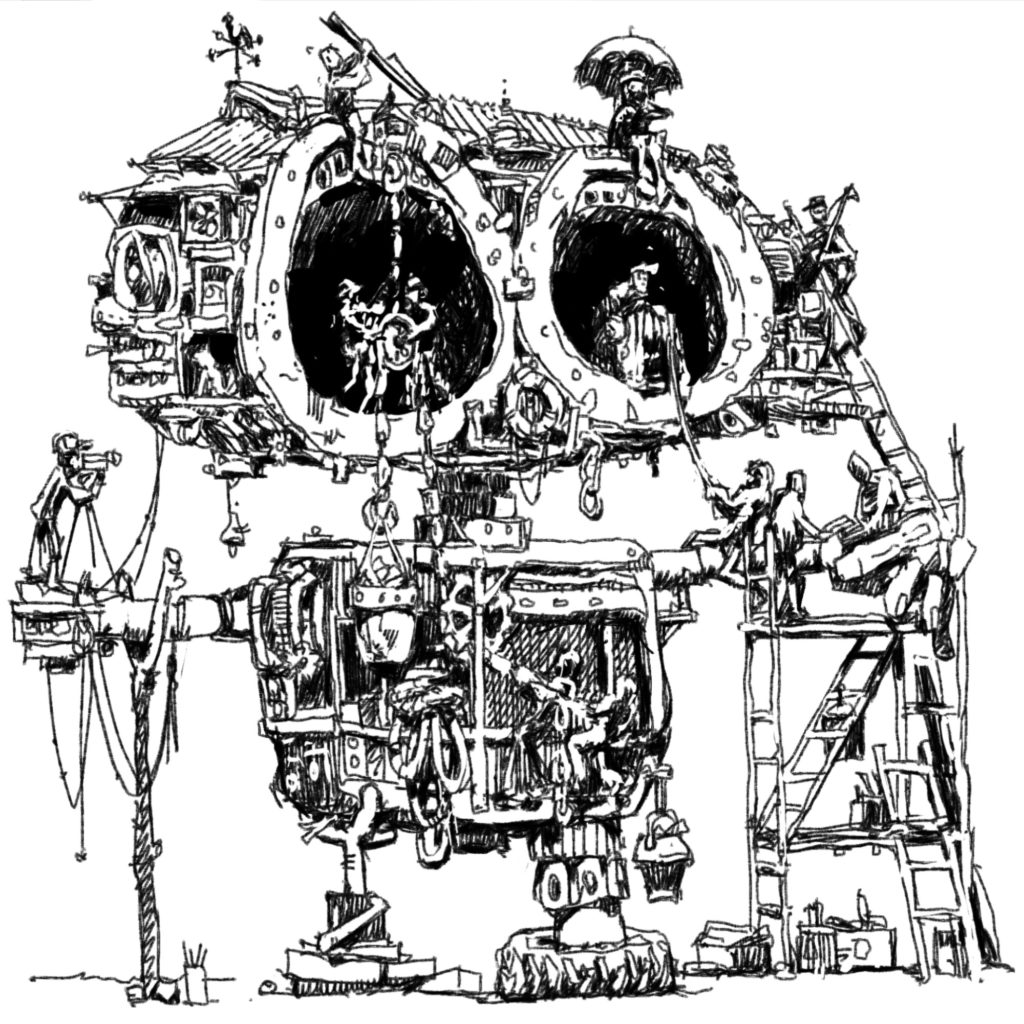 for Draw Me a Robot

I find that guy a great inspiration.

that I rather liked 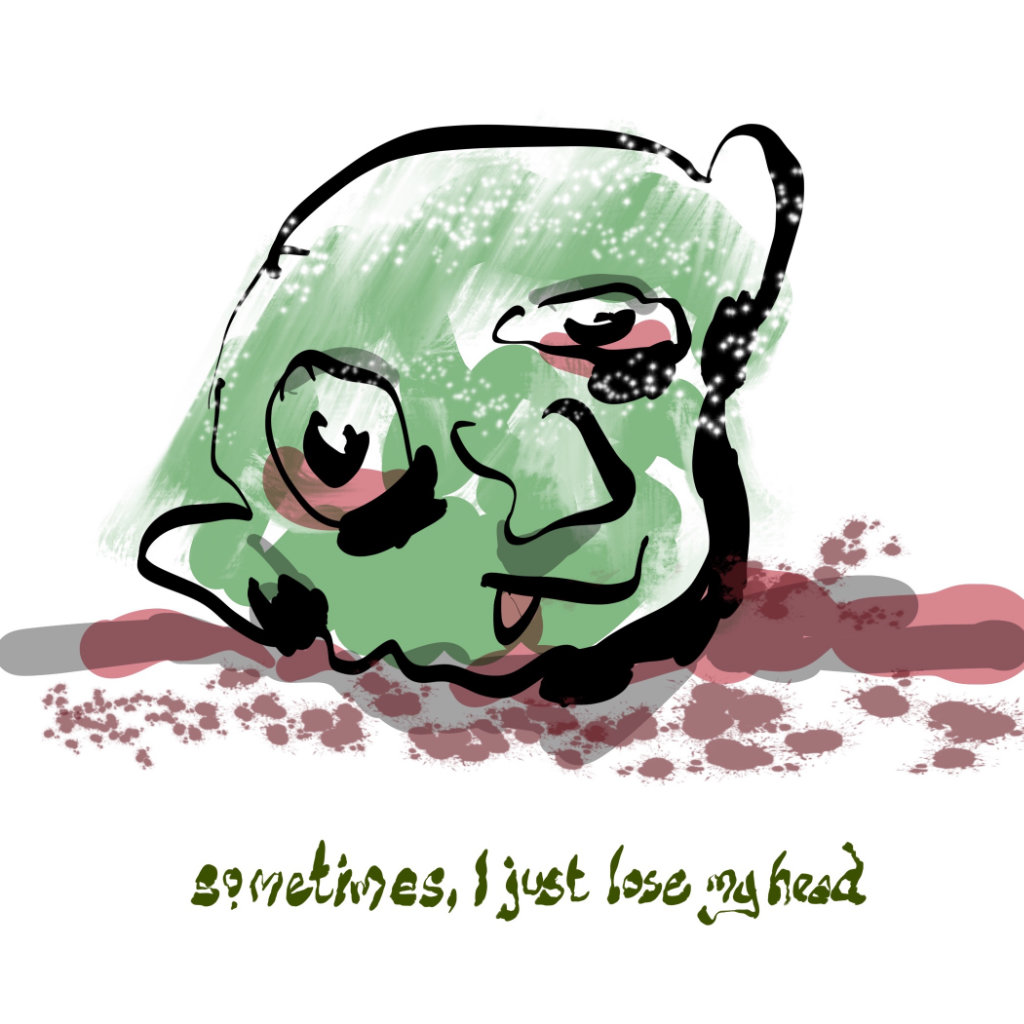 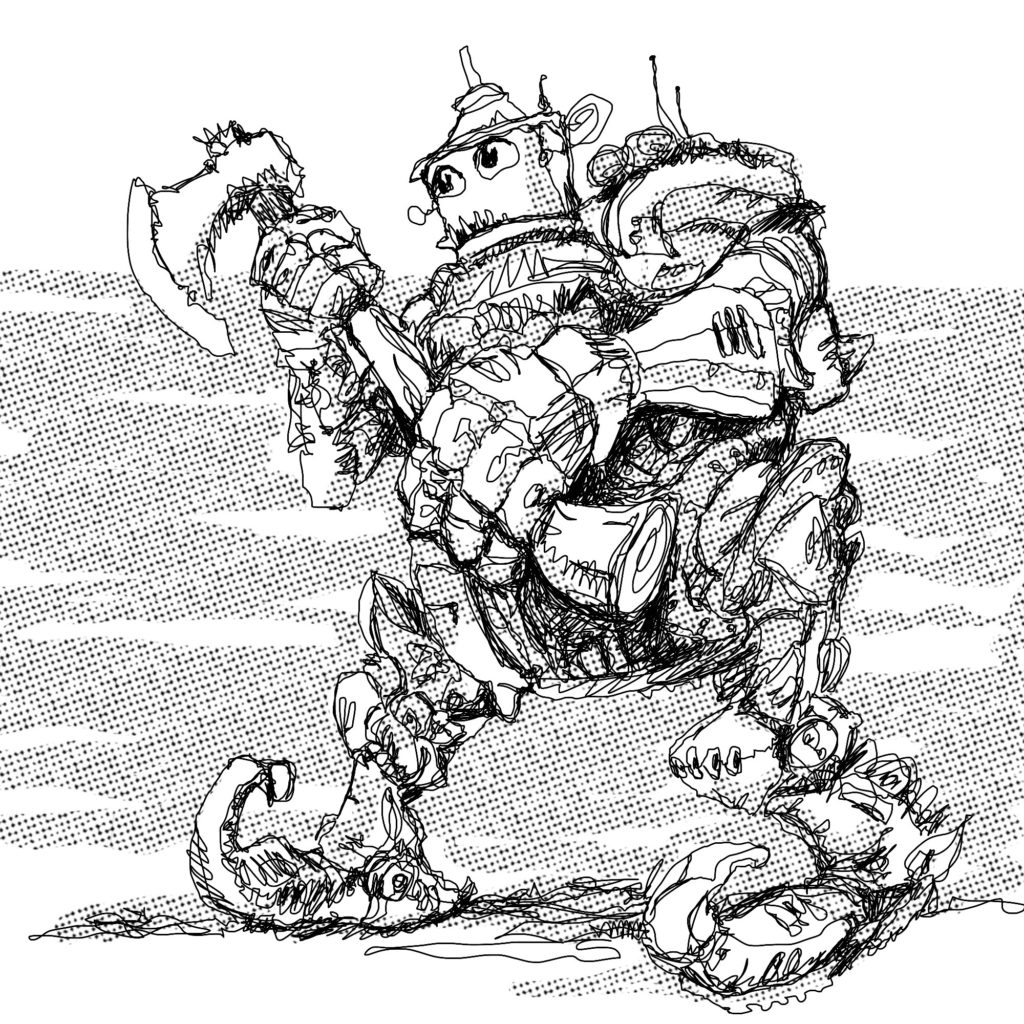 based on a drawing by Алексей Любимов

goes adventuring on a motorbike.

(I don’t have a section for plants)

footnote to mobile site . . . This note appears in a sidebar on computers.

I really don’t know why I haven’t drawn more of them.

Maybe I will . . . anyway here is a collection of non-organic and/or non-living stuff 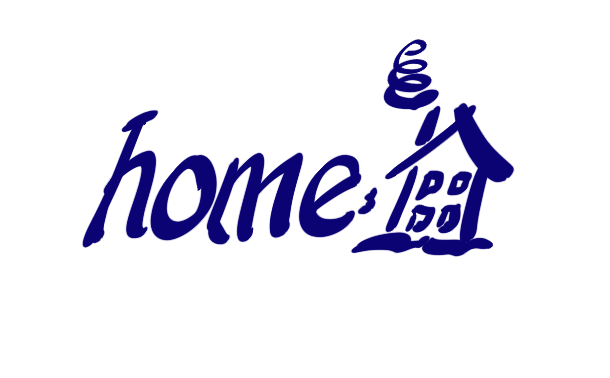