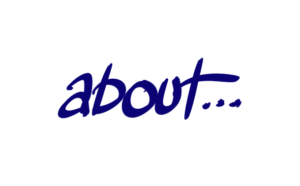 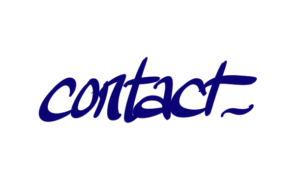 A collection of illustrated poems, each telling a silly little story – about which it was said
“Hey this book is really, really good.”

some things from this site, some from instagram, and some you have never seen before
– all fantastic. 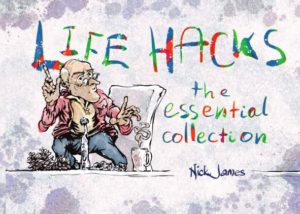 You can click on any of the panels below to see more.  Sometimes they take a bit of time to load because there are tons of images here.  If you just want a quick overview of what I do then you can  try the simple gallery instead.

I spend much of my time travelling, but I have homes in both the UK and Poland.  I love meeting people both professionally and socially so get in touch for a zoom or a coffee.

I write verse and I draw.
I meet deadlines and I deliver.
Always happy to discuss collaborations and opportunities to illustrate books and projects  visually and/or verbally.
I am looking for an agent too.
If any of this is of interest drop me a line or a call.

In 2018, Nick left the construction industry to concentrate on his lifetime love of illustrated stories. He lists his interests beyond illustration and storytelling, as family, food, travel, music, film and also recreational maths, science and philosophy.

He loves all kinds of beautiful things, both abstract and physical, natural and manufactured.

Nick’s father passed on a deep love of illustrated books even before the infant boy could follow a story. As a child, he pored over the work of Edmund Dulac, Arthur Rackham, William Heath Robinson and EH Shepard, admiring the apparent simplicity of line drawings most of all.

His love of storytelling in rhyme came much later. He discovered Dr Seuss and Julia Donaldson, and rediscovered the rhymes of Edward Lear and Lewis Carroll when he became a father himself. His very favourite illustrated book is Skottie Young’s version of Neil Gaiman’s Fortunately the Milk, followed closely by almost everything by Quentin Blake
and Dr Seuss.

Almost all of the work on this site is done in Procreate on an iPad Pro.  Some of the life sketches are done on paper, mostly with 2B-4B pencils.

As with all Nick’s creative work, the trajectory of this website project was a spiral zigzag sawtooth rollercoaster kind of trip, and an enormous learning curve.

After several dead-end attempts, Nick re-wrote this website from scratch in WordPress using Elementor Pro on the Elementor Hello theme.